Finding a System for Staying Informed 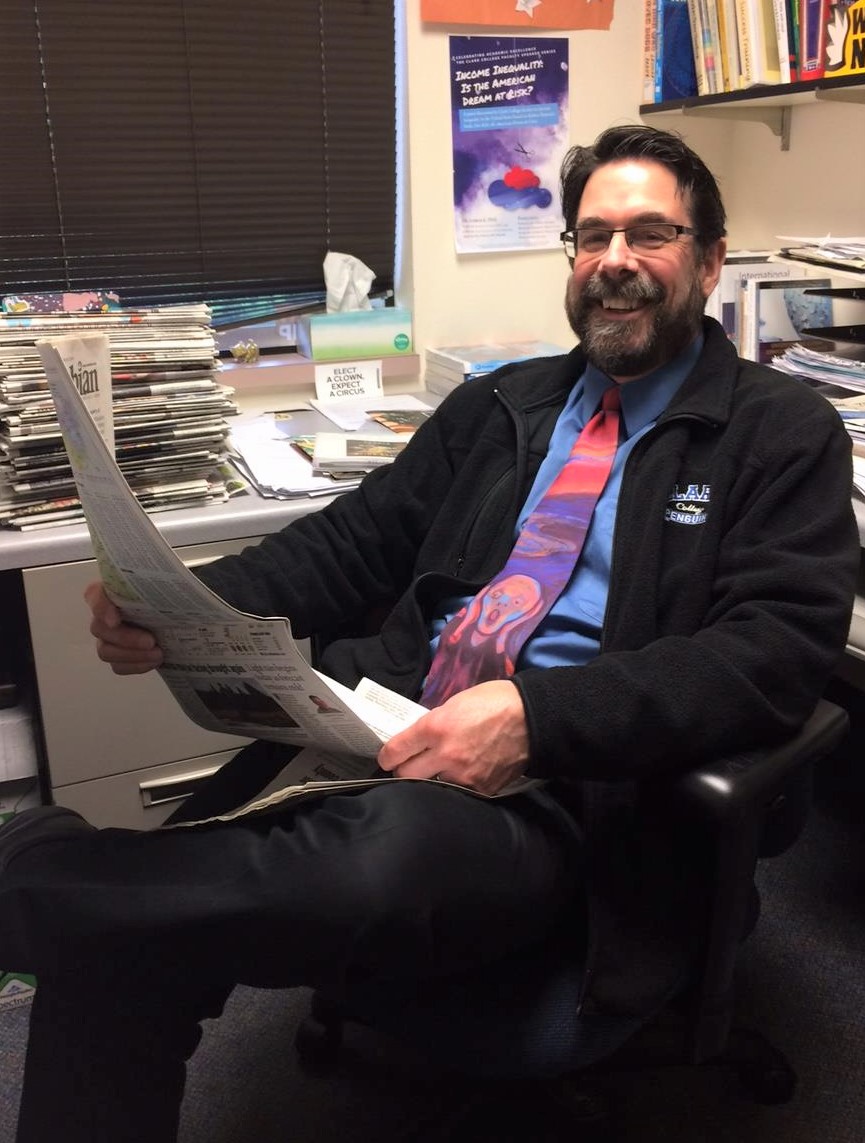 Clark College political science professor Michael Ceriello knows that finding a reliable, objective source of current information and getting into the habit of paying attention to current political events can be a challenging task, but he believes it's worth the effort.

Professor Ceriello encourages discussing and analyzing current political issues in his classes. He recommends that his students find one or more news sources that work for them (the more the better) and make a habit of reading/listening/watching. He offers these recommendations to help students navigate the vast landscape of news sources.

Be Aware of Bias

Professor Ceriello cautions students to be aware of the political bias of many news sources and offers these web sites as examples:

On the conservative side:

On the liberal side:

- Our thanks to Clark College Professor Michael Ceriello for graciously sharing this information.

Use Databases to Find Articles

See all the library's databases in a single list.
Limit by subject or type

Due to a reduced number of library staff, the library can only be accessed by appointment.